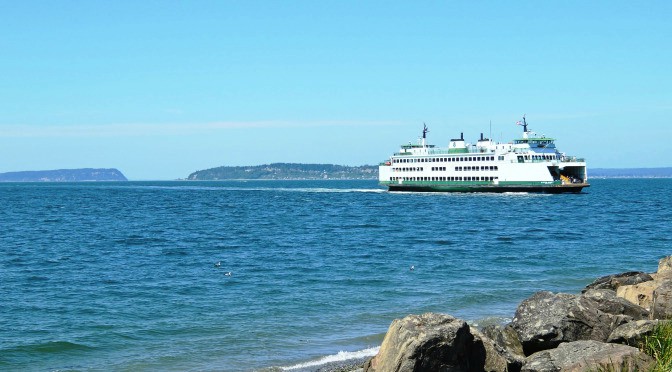 "The backstory"
It was 1993 when a few friends asked where I'd like most to go that I had never been before. Without hesitation and for reasons still unknown to me I shot back--"Vancouver." "How about San Juan Islands," they countered.
I told them no way did I want to go to Puerto Rico and bike anywhere near the equator under broiling skies. Before I could say anything else they told me how we would fly to Seattle, take a ferry to Kingston, bike Puget Sound, Whidbey Islands, Cross Deception Pass on to Fidalgo Island, and take the ferry from Anacortes out to the San Juan Islands where we would use the ferry for some great Island hopping cycling.
We went. We biked. We saw. It was fantastic. Shoreline routes with views. Flowers everywhere. Outstanding bakeries. Waterside restaurants. Ferries gliding through calm undisturbed waters. Took very little time to realize I was in one of the most beautiful places I had ever been. Within a few days PAW in the Islands became a long term goal to be reinforced with each return. At the time I didn't know our future, but I knew if we had one the Islands would someday be included.
We hope you will join us on this tour and enjoy as much as we had planning it.
Tailwinds always,
Dr. J.